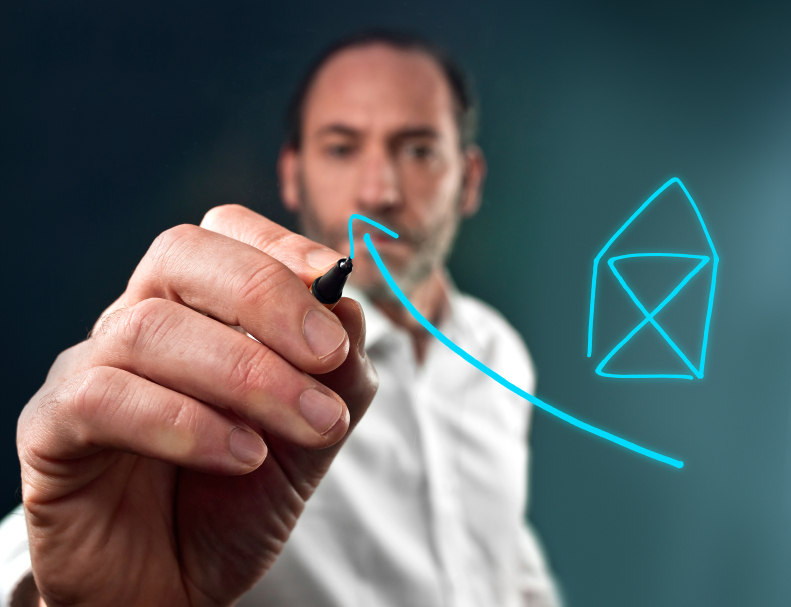 In a move sure to strengthen the relationship between lender and prospective buyers, recent federal government initiative to boost the minimum down payment for higher-priced homes in Canada will become effective in the new year.

Currently, prospective buyers are required to put down a minimum of five per cent of the cost of the house in order to qualify for Canada Mortgage and Housing Corporation (CMHC) insurance. This insurance provides protection to lenders offering a mortgage that is worth more than 80 per cent of the home’s value.

Starting February 2016, the CMHC will require a down payment of 10 per cent on the portion of any mortgage it insures that is over $500,000. The existing five per cent rule will remain the same for the portion up to $500,000.

Banks are forbidden to provide “high-ratio” mortgages — when the amount borrowed is higher than 80 per cent of the home’s purchase price — without taking out insurance for it.

What Does This Mean For Buyers?
Thanks to uncharacteristically low interest rates, the housing market was on fire in 2015, with home sales continuing to break records month after month, specifically in Toronto and Vancouver. Though it may deter a certain segment of buyers from entering into the market with a low equity position, this new policy should have no more than a minimal impact:

“We recognize that, specifically in the Toronto and Vancouver markets, we have seen house prices that have been elevated,” Finance Minister Bill Morneau recently told reporters, “and we want to make sure we create an environment that protects the people buying homes so they have sufficient equity in their home.”

In early December, the Toronto Real Estate Board announced that the Greater Toronto Area home sales for November 2015 were up 14 per cent compared to November of last year, a result that represents the best on record for the month of November.

“Not only did we see a record sales result for November, but with one month left to go in 2015, we have already set a new calendar year record for home sales in the TREB market area, eclipsing the previous record set in 2007. Sales were up on a year-over-year basis for all major home types, both in the City of Toronto and surrounding regions. This suggests that the demand for ownership housing is widespread, from first-time buyers to long-time homeowners across the GTA,” said Toronto Real Estate Board President Mark McLean. The trends are expected to continue into 2016.